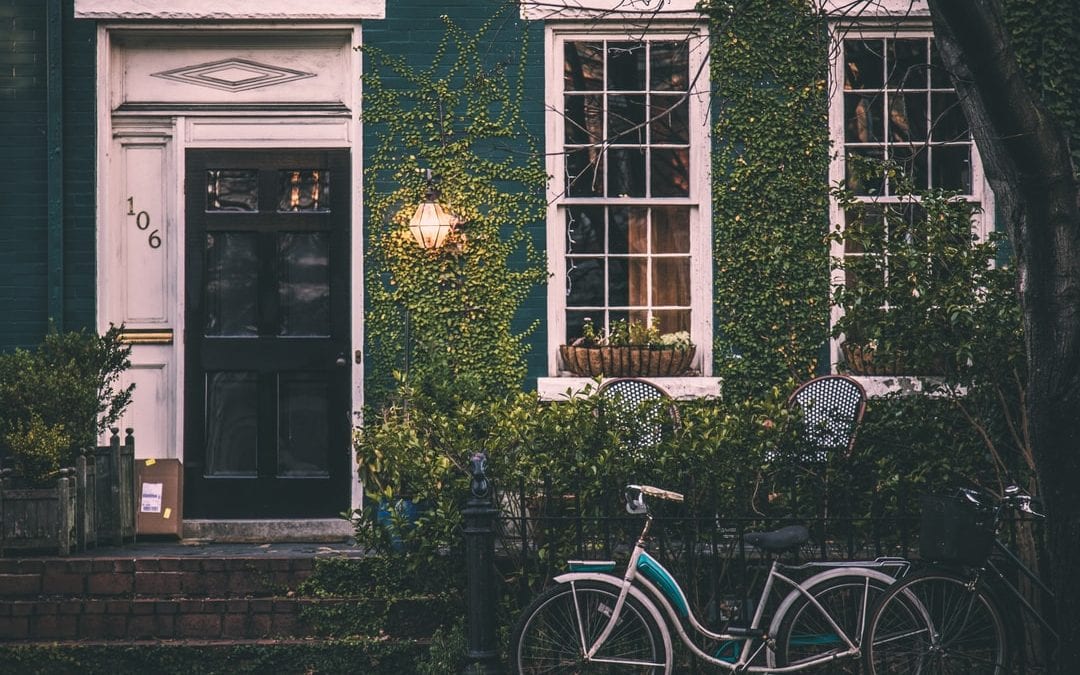 The government’s move to cut stamp duty means home buyers and property investors can save as much as £15,000 – but who stands to benefit the most?

Stamp duty thresholds across the UK are being raised until March 2021 as the government looks to spark the housing market into life in the wake of the COVID-19 outbreak.

Here, we look at how much first-time buyers, home movers and landlords could save, and speaks to experts about whether the cuts will have a major effect on the market.

First-time buyers: savings for the few

Until 31 March next year, first-time buyers in England and Northern Ireland only need to pay stamp duty on properties costing more than £500,000, rather than £300,000.

The £300,000 threshold meant the vast majority of first-time buyers were already exempt from the tax, with the average price paid for a first home in England standing at £208,000.

The table below shows the savings first-time buyers can make between now and 31 March 2021.

In England and Northern Ireland, instead of stamp duty kicking in at £125,000, it will now only apply at £500,000 – meaning big savings for people moving up the property ladder.

Rightmove says commuter towns around London such as Milton Keynes, Watford and Harrow have seen the biggest increases in demand.

The table below shows how much existing homeowners can save if they move before 31 March next year.

Labour has described the stamp duty holiday as ‘a bung for landlords’, but it remains to be seen whether a lower bill will really entice investors put off by the soaring cost of being a landlord.

In England and Northern Ireland, landlords and people buying second homes still need to pay the 3% surcharge, but can benefit from the raised threshold.

How will the stamp duty changes affect the market?

The buying agent Henry Pryor says that people looking to buy a home shouldn’t necessarily be drawn in by the stamp duty cut.

He said: ‘The saving is likely to end up being used by buyers to compete for the finite number of homes currently for sale, and is therefore likely to just end up in higher prices’.

‘The savings that can be made – which for some might be a maximum of 3% of the value of the property – may be offset by house price falls of 5-10% that some property experts are suggesting may occur by the end of the year’.

Miles Robinson of the online mortgage broker Trussle expects to see movement in the buy-to-let market.

He said: ‘Tax changes over the last few years have caused some landlords to exit the market, so the stamp duty cut might entice them back’.

‘We may also see an increase in first-time buyers considering buy-to-let properties as a way of getting on to the ladder while continuing to rent in more expensive areas’.

David Hollingworth of the broker L&C told us landlords may be tempted by the cuts, but that they shouldn’t be the main driver to invest.

He says: ‘Experienced investors may be buoyed by the sudden window of opportunity to save on acquisition costs, if they were always intending to add to their portfolio at some stage’.

‘As well as doing your sums carefully, it’s critical to choose the right property. The rental market is unlikely to be immune to the issues affecting the rest of the economy, and with unemployment expected to rise it will be important to be able to ride out any tenancy voids and to be careful to target the right market.’

Is now the time to move?

Rightmove says if you want to use the stamp duty holiday as a springboard to move home, it’s important to time your move carefully.

It told us that on average, it takes eight weeks to find a buyer and a further 15 weeks for the transaction to go through, so people coming to the market in late Autumn may find they run out of time before the stamp duty cut ends.

The portal says it’s likely we’ll see a big rush to move home in March, as in 2016 when the additional stamp duty levy was introduced on buy-to-let properties and second homes.