HOW IS COVID-19 AFFECTING HOUSE PRICES 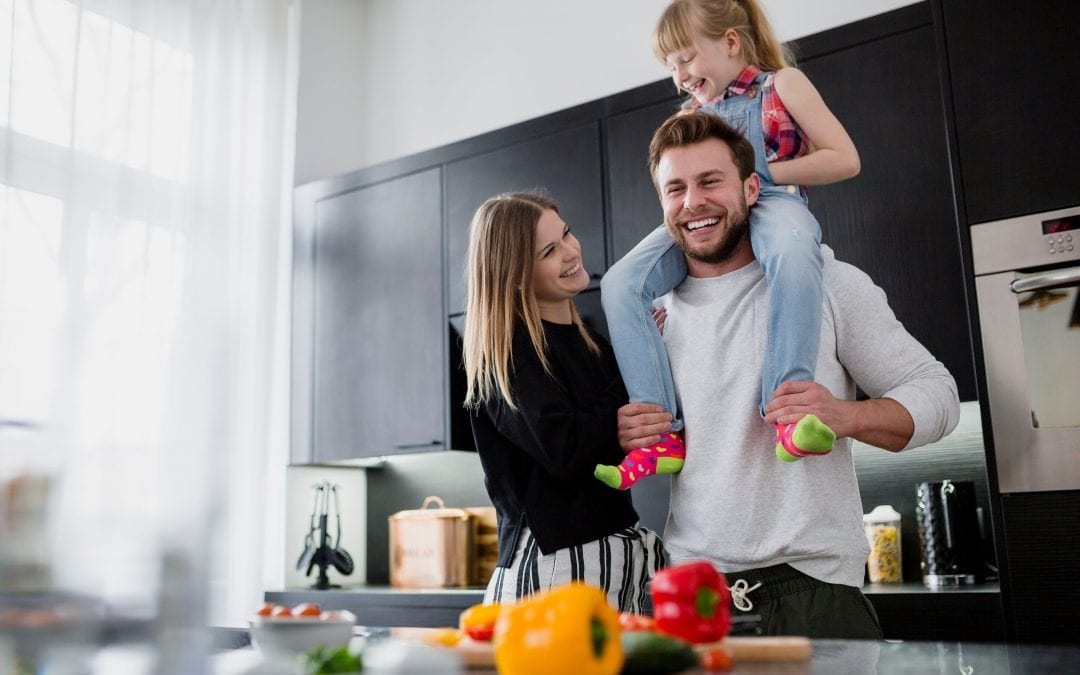 The UK property market has enjoyed a mini boom since reopening after the lockdown and the government’s stamp duty cut could result in more people moving home over the next few months.

Here we explain what’s happening to house prices and offer advice on making an offer on a property in these uncertain times.

What’s happening to the property market?

Property markets across the UK have now reopened, meaning estate agents are conducting in-person house viewings again and buyers are able to move home once more.

All UK governments have also temporarily cut stamp duty. This means buyers could potentially save up to £15,000 in tax if they move home before April 2021.

The cut is designed to reignite the property market in the wake of COVID-19, although there are signs that the wheels were already beginning to turn.

Provisional data from HM Revenue and Customs (HMRC) shows that 70,710 property sales went through in July, up 14.5% on June’s figures but down 27% year-on-year.

HMRC says the stamp duty holiday is unlikely to impact on transaction figures until late August or early September, but the property portal Rightmove says more sales are now being agreed than at any point in the past decade.

How have house prices changed?

It’s too early to tell how much impact coronavirus is having on house prices and it’s likely that the figures we see in the coming months will fluctuate significantly.

The most reliable barometer of house prices is the Land Registry’s UK House Price Index. The index was suspended during lockdown, but last week the Land Registry released delayed figures for April showing a 0.2% month-on-month drop and a 2.6% year-on-year rise in prices.

The Land Registry says that by 21 October it will be back on track with its scheduled reports and by that time we may have a clearer indication of what’s really happened to values.

Despite the optimism, experts across the board expect the property market to take a hit this year, though many believe it will bounce back relatively quickly.

The predictions below were made before the government announced its stamp duty cut.

In the short term, this could theoretically make house prices rise, especially on properties in sought-after areas within commuting distance of major cities.

But buying a home based on the stamp duty cut could be a dangerous move, as you might pay a premium now and then see the property’s value fall over the next 12 months.

When considering how much to offer, do your research and remember that the estate agent works for the seller, so will be looking to get as high a price as possible. If you’re unsure, consider taking advice from another agent or a specialist buying agent.

How do house viewings work at the minute?

During the lockdown, estate agents began offering video house viewings and these will still play a part.

The government’s latest guidance says buyers should use virtual viewings to filter properties and only view homes in-person once they’re seriously considering making an offer.

In-person viewings must follow social distancing measures. You must wash or sanitise your hands when entering homes and avoid touching surfaces. If social distancing isn’t possible, both viewers and agents should consider wearing a face mask.

Is it possible to get a good mortgage deal?

Since the COVID-19 pandemic began, the number of mortgage deals on the market has halved, but there are still plenty of good rates out there – especially if you have a bigger deposit.

Data from Moneyfacts shows that average rates dropped to record lows in July. They’re now beginning to creep up again, but remain significantly lower than they were before the lockdown in March.

Buyers with deposits of 5% and 10% have been hardest hit by deals being withdrawn, with nine in 10 low-deposit mortgages disappearing.