BANK OF ENGLAND BASE RATE 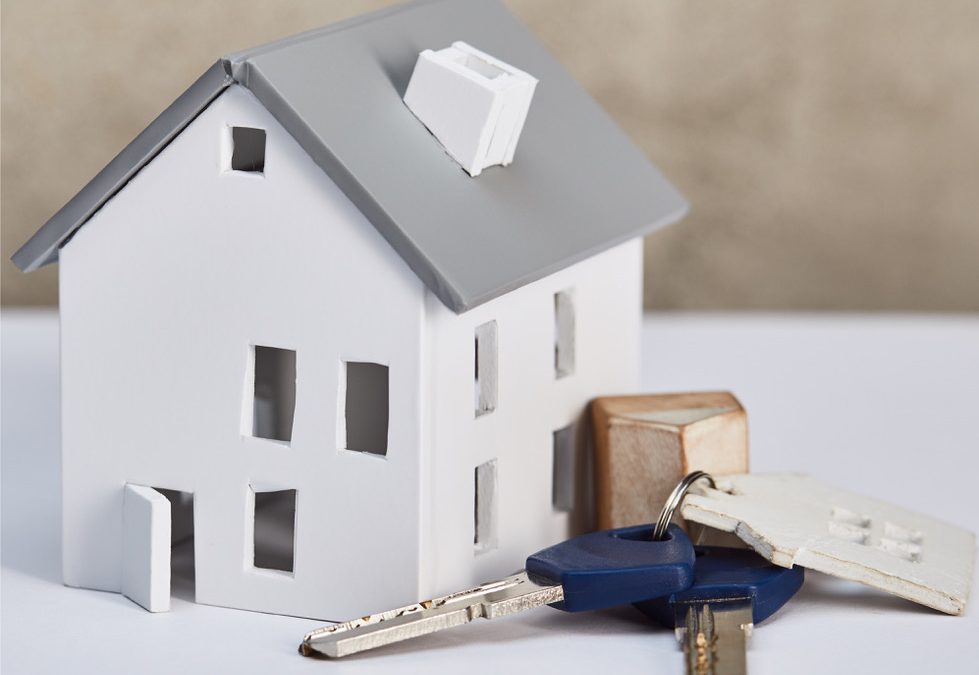 The Bank of England said the move was to help bolster cash flow for households and small businesses affected by the coronavirus.

How does the Bank of England base rate work?

When the Bank of England lends money to commercial banks, the banks must pay interest, and the amount is determined by the base rate.

The base rate will also impact on ‘Swap’ rates, the interest rate banks charge when lending to each other. If the base rate rises or falls, lenders often pass these costs on to consumers by raising their own interest rates on loans or savings products.

While that might sound complicated, it essentially means the base rate will impact on two areas of your finances: how much interest you can earn on your savings and how much it costs to borrow money.

What does a base rate change mean for you?

Broadly speaking, a lower base rate is good news for borrowers because the rate of interest they repay is likely to be lower.

A higher base rate is good news for savers, who will earn better returns.

The very low base rate of 0.1% means that some mortgage deals could get cheaper, but interest rates on savings accounts may also drop further.

Will the base rate impact your mortgage?

If you’re on a variable-rate mortgage, a base rate change – or sometimes even speculation that one could be on the horizon – is likely to have an effect on your repayments.

Homeowners on fixed-rate deals, however, won’t feel the effects until their fixed term ends and they’re moved across to their lender’s standard variable rate (SVR).